Health systems are sick. Around the world gaining access to necessary surgical treatment can be difficult due to inadequate healthcare infrastructures but also due to imbalanced care across demographics. Women across the globe often struggle to gain equal access to healthcare and maternity services – and not just access, but high-quality care. The issue extends far past the surgeon in the operating room. It is the break-in health systems, the procedures being performed, and the surgical outcomes. This is where Dr Salome Maswime and her team are trying to chart a new course for maternal health. Join us as we talk about the importance of playing a role in healthcare access, regardless of how big or small that may be. We can all play a role in helping to provide safe, comprehensive quality care for everyone around the world. In a period plagued by a pandemic, this requires innovative and out-of-the-box thinking to tackle key issues like providing gynecological services when it isn’t really practical to do vital health services such as virtual maternal checkups. The question is, will you be the next innovator to expand care? 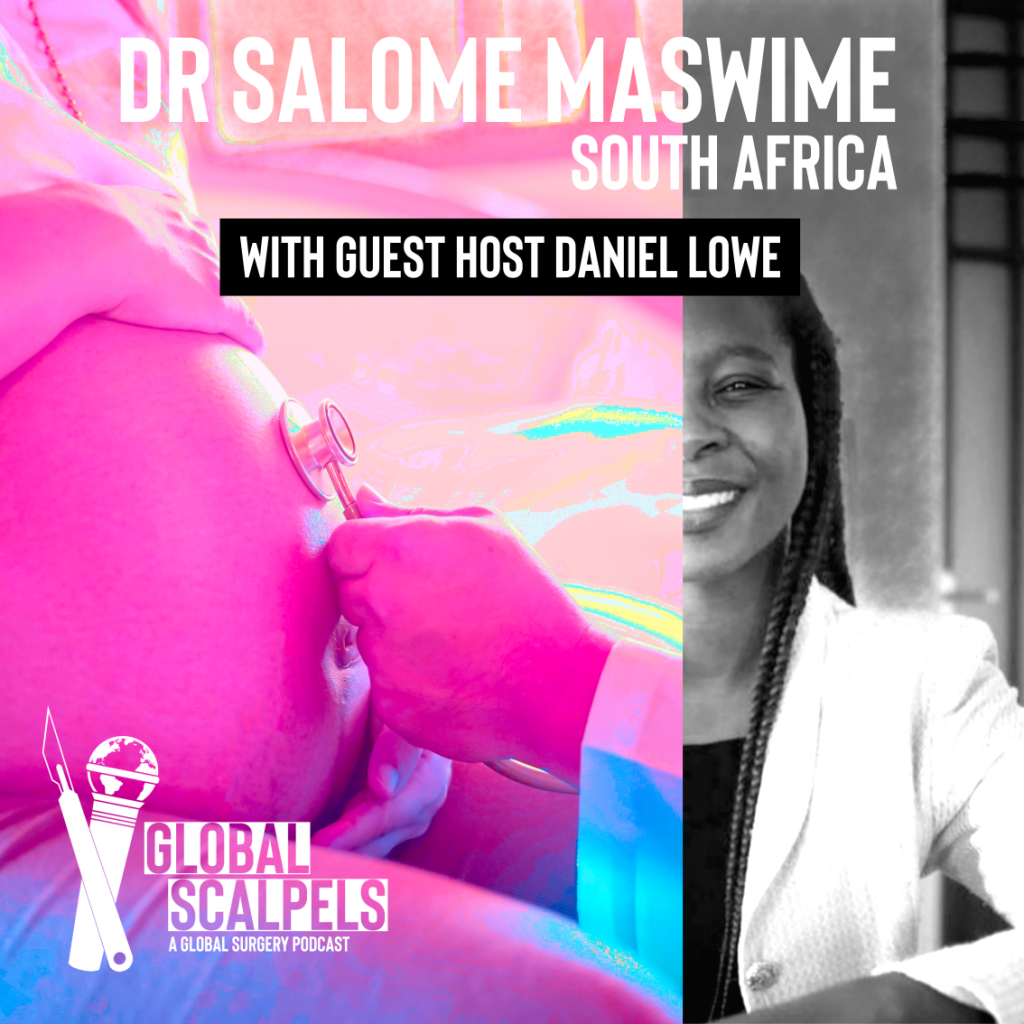 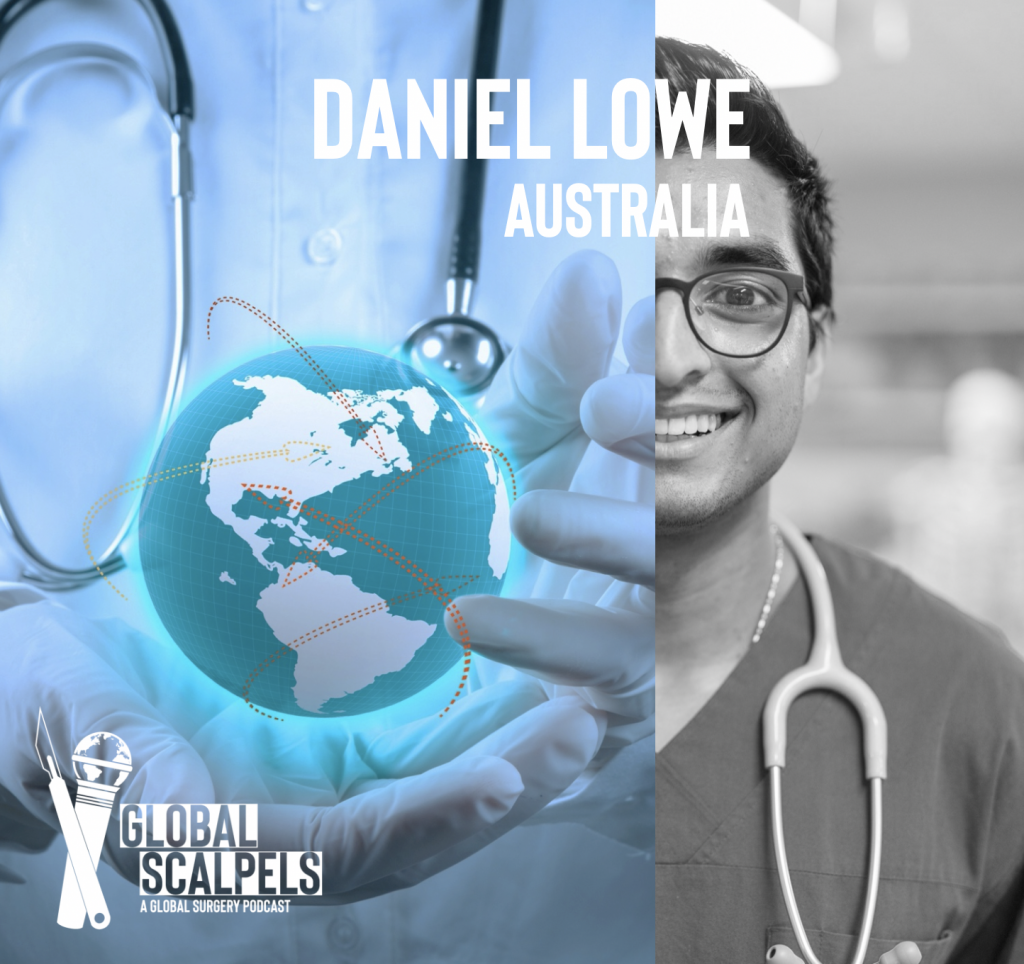 Professor Salome Maswime: Head of Global Surgery at the University of Cape Town, Advocate for Women’s Health and equity in maternal healthcare, President of the South African Clinical Scientists Society

Professor Salome Maswime: An obstetrician and gynecologist, Salome was recently appointed Associate Professor and Head of Global Surgery at the University of Cape Town. She is also the President of the South African Clinician Scientists Society. She was a research fellow at the Massachusetts General Hospital and Harvard Medical School, and previously a Wits Clinician Scientist Fellow funded by the Carnegie Corporation of New York. She is an advocate for women’s health rights, and equity in maternal healthcare. Salome has published many of her work, and has presented them at various conferences and global meetings. She sits on many committees as an advisor and consultant, including the World Health Organization (WHO). Salome has received awards for her tenacity and commitment to research in maternal health. She was acknowledged as a Trailblazer and Young Achiever by the President of South Africa in 2016. She also received the young achiever award from the African Business Network, Africa Forbes and CNBC Africa group.

Daniel Lowe is a 3rd-year medical student from Bond University, Australia, the Co-Chair of InciSioN Australasia and the Production Manager of ‘Global Scalpels’ – a Global Surgery podcast dedicated to the 5 billion people who lack access to safe and affordable surgery worldwide. His passion for Global Surgery stemmed from annual visits to his family’s village Sri Lanka while growing up, where he saw the disparities in healthcare face-to-face. This subconscious passion snowballed and lead to him working for an international charity, becoming Vice President of the Bond University Surgical Society and joining LifeBox GSA’s Emergency Medicine Student Research Group. Outside of medicine, Daniel loves his guitar and piano, rock climbing, dumplings, adventure and sport.