Colonialism has affected almost every major indigenous population around the globe.  Some civilizations have been affected by settler colonialism with large-scale immigration of foreign individuals to overtake land and property that did not belong to them. Other civilizations have experienced more exploitative colonialism where natural resources and native labor have been extracted and even forcibly removed.  Still, others have been affected by foreign political influence that, while not under direct rule, are so intimately affected that they are effectively ruled by a foreign crown due to resulting policies and decisions. Others have experience more than one.

Today, albeit perhaps not as openly, colonialism still takes place in many of these forms. The remnants of these takeovers still affect many indigenous people globally whether directly or indirectly – and indigenous healthcare is no exception. Our guest today is working to try and tackle some of these injustices. As part of the New Zealand Māori population herself, she has witnessed firsthand the inequities in healthcare that occur on a daily basis. Using research, she has sought to keep governments accountable for prior treaties and to ensure equitable access and healthcare outcomes for all. Join us as we talk with Professor Papaarangi Reid about the effect of racism on how opportunity gets differentially distributed, research relationships, and allyship among Māori populations, and the implications for other indigenous populations globally. 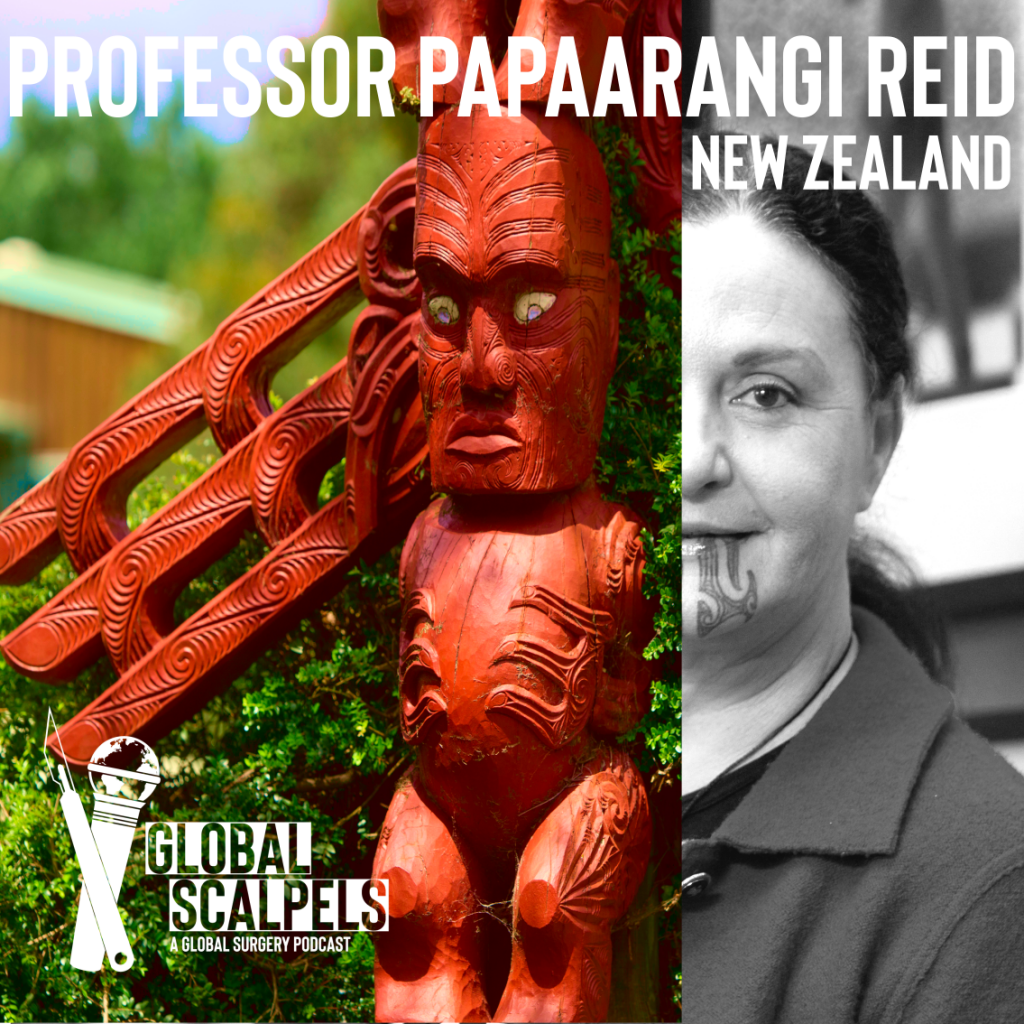 Professor Papaarangi Reid: Tumuaki and Head of Department of Maori Health at the Faculty of Medical and Health Sciences, University of Auckland

Professor Papaarangi Reid is Tumuaki and Head of Department of Maori Health at the Faculty of Medical and Health Sciences, University of Auckland, New Zealand.  She holds science and medical degrees from the University of Auckland and is a specialist in public health medicine. She has tribal affiliations to Te Rarawa in the Far North of Aotearoa and her research interests include analysing disparities between indigenous and non-indigenous citizens as a means of monitoring government commitment to indigenous rights.